What is a USB Headset?

Initially headsets connected to a RJ11 socket, similar to that which a telephone handset connects to a desktop telephone. Then came the option of a SoftPhone – whereby a headsets connected to computers. In the early days of this adoption it was common either for the headset to terminate in split 3.5mm cable ( one for the headset and one for the microphone ) or in some cases the PC User just plugged a straight line out into the headset and used a desktop placed microphone for speech. 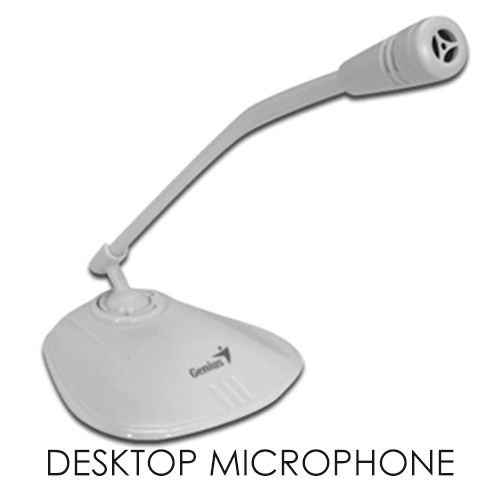 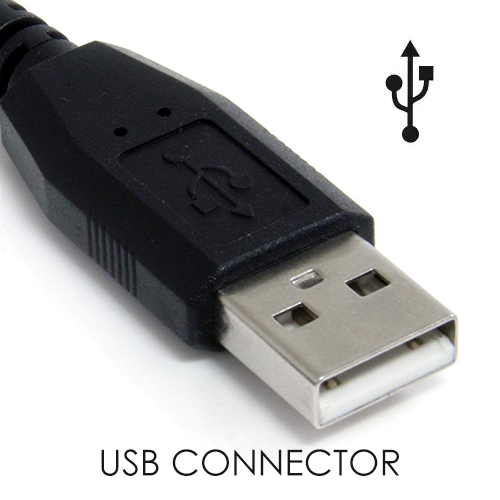 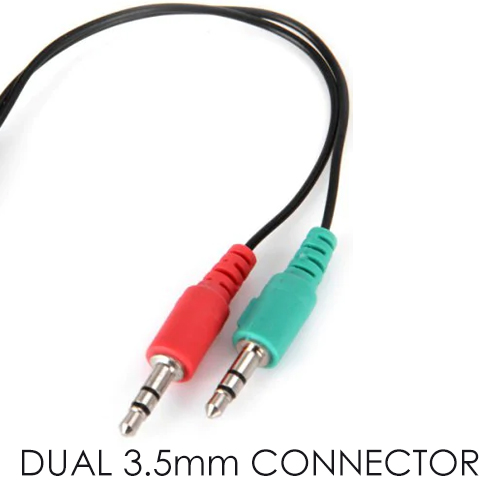 The advent of the USB ( the oddly named Universal Serial Bus ) made easy communications far more viable when using a PC/ Mac/ laptop. Now one could pretty much ‘plug and play'( after a driver update ) a headset straight into your device and have almost immediate two way conversation.

Universal Serial Bus (USB) is an industry standard that establishes specifications for cables and connectors and protocols for connection, communication and power supply between computers, peripheral devices and other computers. Released in 1996, the USB standard is currently maintained by the USB Implementers Forum (USB-IF). There have been four generations of USB specifications: USB 1.x, USB 2.0, USB 3.x and USB4. – from WikiPedia

This USB connection for headsets originally went through a SoftPhone system but the growth of Skype as a consumer telecommunications tool, and its subsequent purchase by Microsoft spawned the growth of not only Microsoft Skype and Lync but Skype for Business, Microsoft Teams and a host of other VoIP based communications platforms – many of which depended on USB Headsets as their primary voice enabled endpoints. 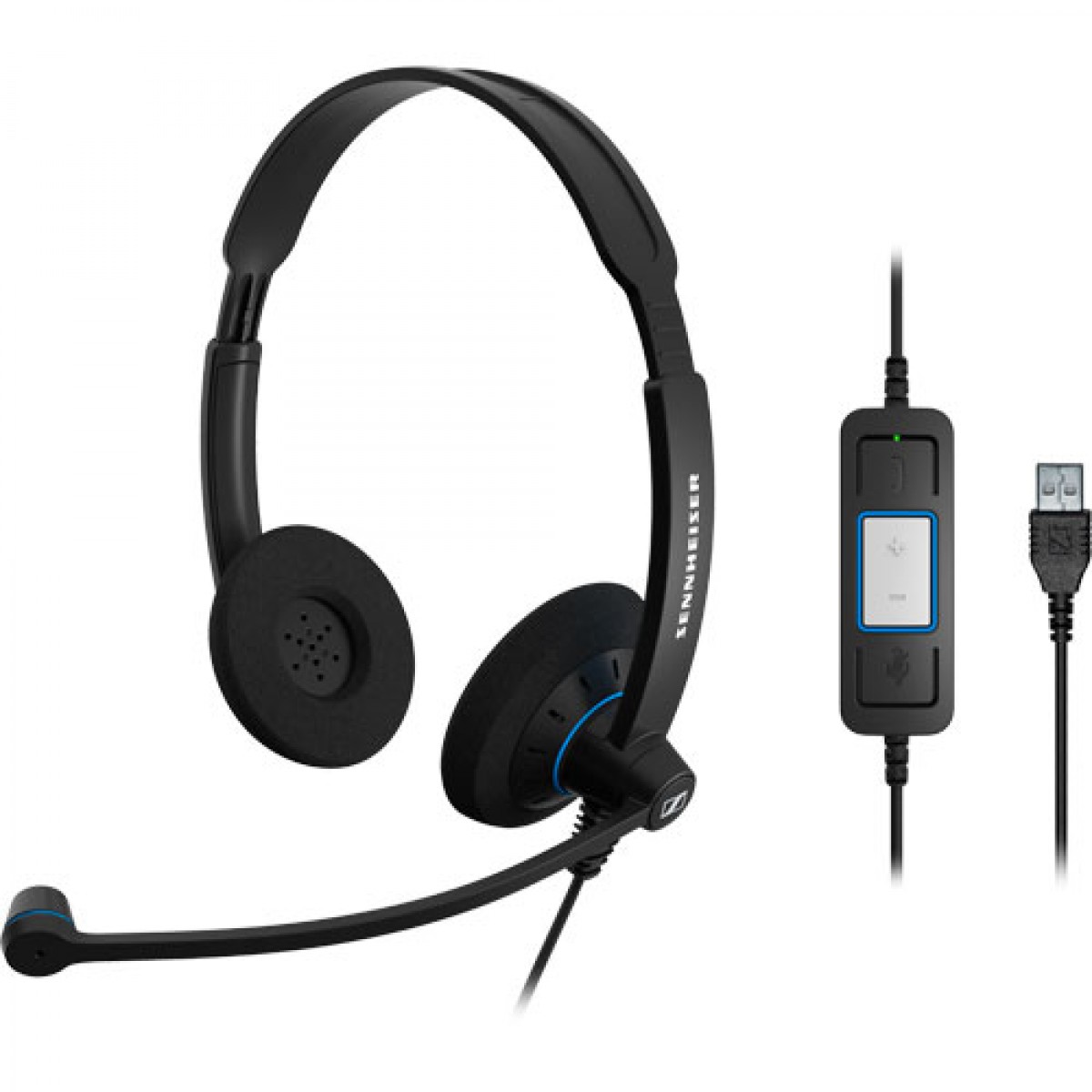 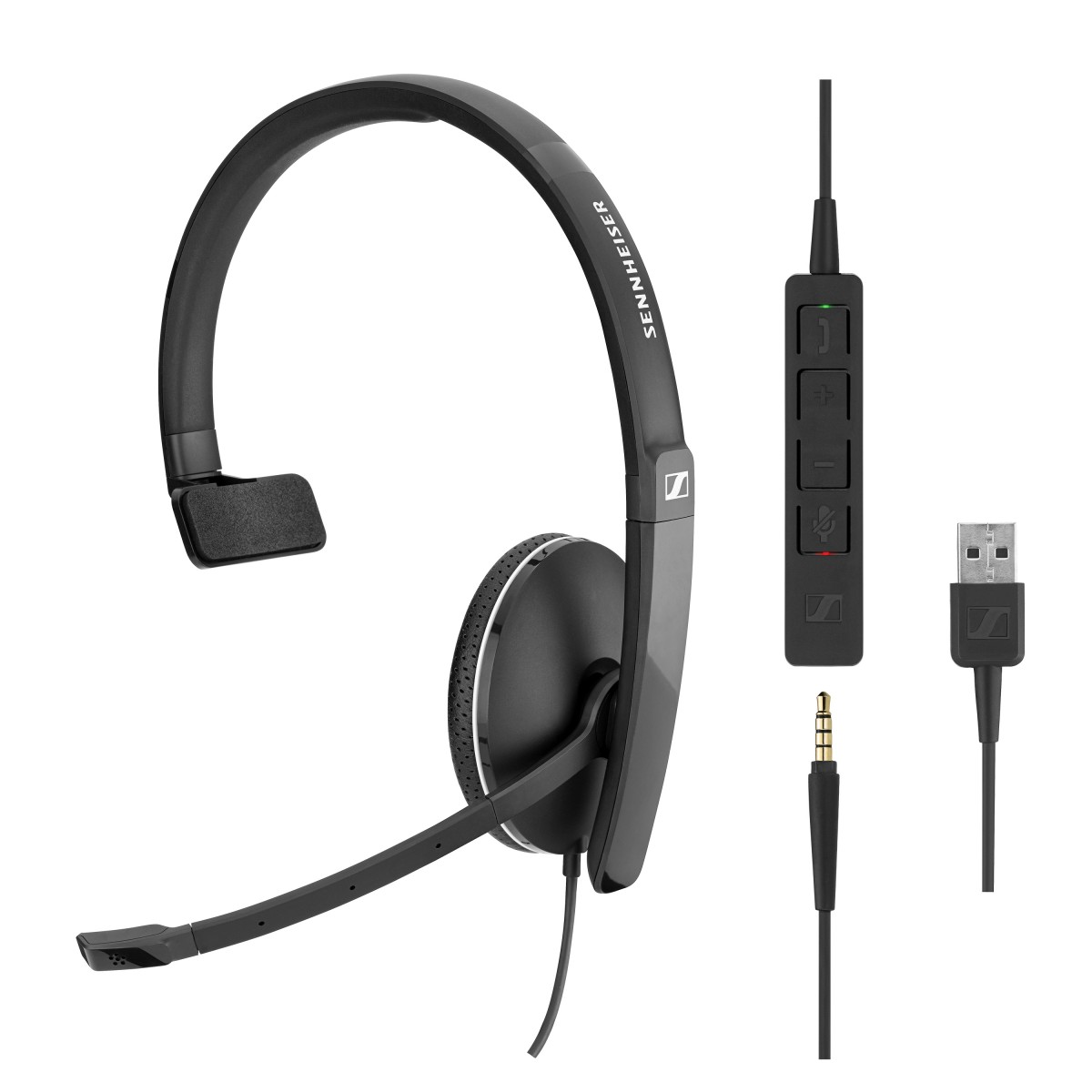 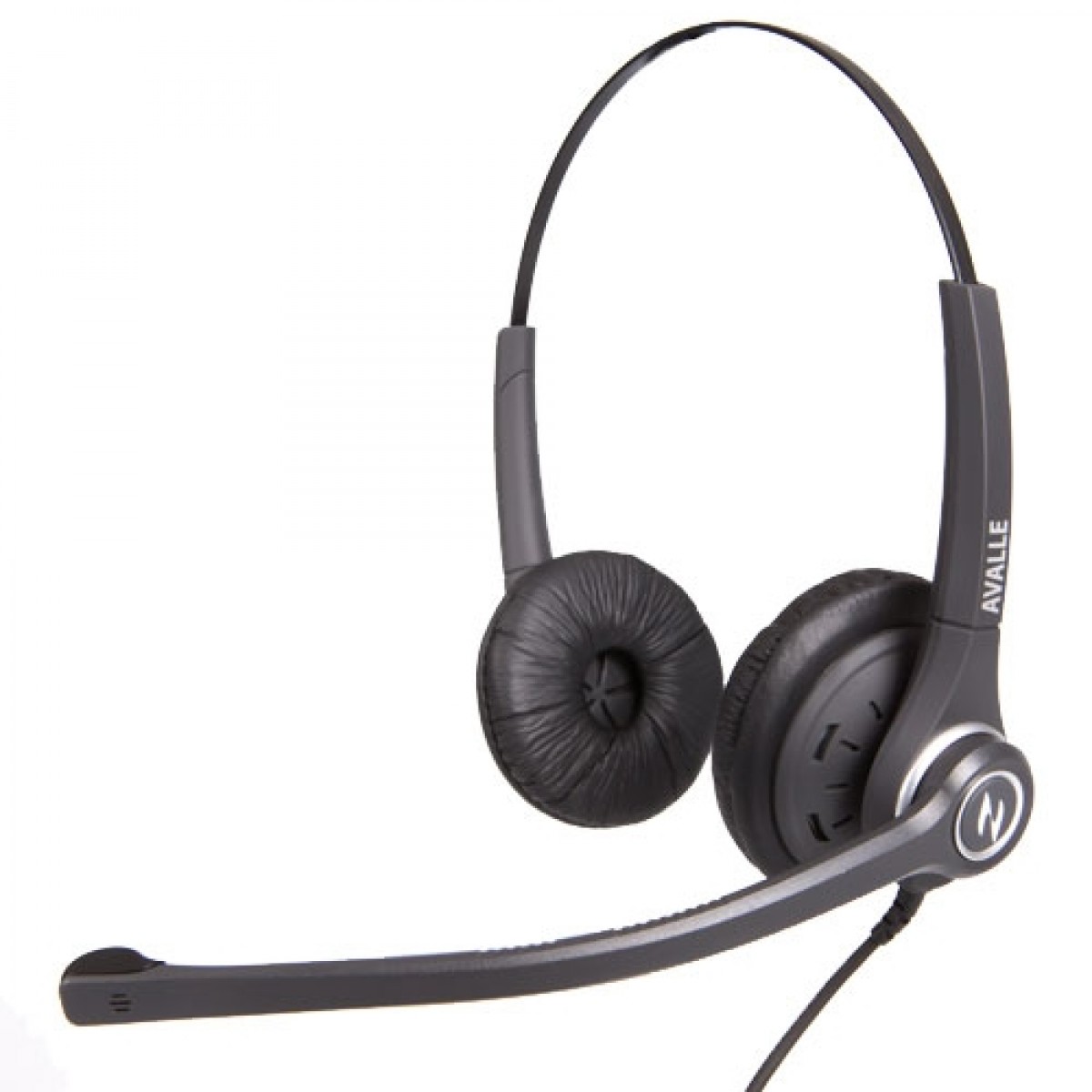 Henceforth the USB connection has maintained its prevalence for workplace headsets, they are very popular for home offices as their connectivity is so simple. They are also in much use in large call centers due to their ease of use and interoperability. USB headsets are also self powered which makes maintainence easy.

Naturally, as is the way of the world, there are now wirelessly connected ( via Bluetooth USB Dongle ) USB Headsets as well. There are also wireless headsets with USB connection of the base which connect to the headset via DECT. A nice option we also see in some headsets is a detachable part of the line cord which allows an additional option of a 3.5mm connection. Although this as a connectivity option is on the wane – it still can be useful for plugging your USB headset directly into a mobile phone.

If you require further information about using USB Headsets for your business contact us via the form here or call us on 0844 824 6664 and we will be happy to help.